TWO exclamation marks on that title because we have TWO adoptions to discuss!! Let me tell you about the first one first.

Little S, who has just been a part of our family for a long time, has had quite the roller coaster. So many stories in this little one's life, and she is only 3. One important milestone of this drama include the termination of her bio parents' rights. The trial only lasted a few hours, and it ended dramatically with an outburst (though not from the bio parents! They were a tad childish during the hearing, but who wouldn't be with so much at stake? And in the end, after the judge had made her ruling, they were pulled together. Not happy, obviously, but mature. I am sure they fell apart later, but in the moment, they really really surpassed my expectations. This wasn't the first time I could site a moment of composure either. There were glimmers throughout the last almost 2 years that S has been

We are tent campers. It just doesn't feel like camping without a tent for me. I am sure I will change my mind as I get older, but for now, our enormous tent works for us. It can fit a queen, a twin, and two child cots with room to spare. Love it!
Read more »
Posted by Ashley at 6:12 PM No comments:

This is Jason posting. So in Utah we have an additional holiday called Pioneer Day. Like Independence Day, it is an additional day to celebrate the past as well as set off fireworks.  Nothing better than remembering our ancestors, barbecuing some great food with great friends, and blowing stuff up. We had three families over, 18 people in all, to celebrate and just enjoy each others company.  It was a blast... literally. 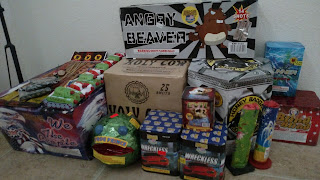 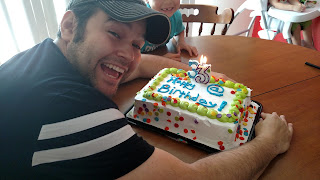 Kai turned 4 and he was SOOOO excited. 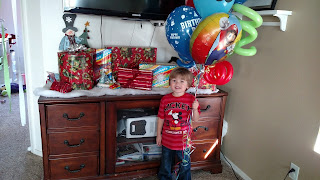 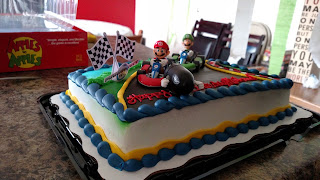 So recently Ash decided to teach Kai how to ride a bike.  He was determined to learn without training wheels so Ash set up this little bike we have without the wheels and took him outside.  She got him going and he pretty much just started riding the bike like he used to know how to do it. It was pretty amazing.  I took a video today of him out riding for his fourth time.  Seriously...  Only the fourth time he had gone out to ride and this is what he is doing.

Saturday, we met my brother and his family at the Museum of Natural Curiosity at Thanksgiving Point. It is the best children's museum I've ever been to. When Seth saw his cousin, they held hands throughout the museum. It was so stinking cute. Not to say the other kids don't get along, but Seth and this particular cousin just connect. 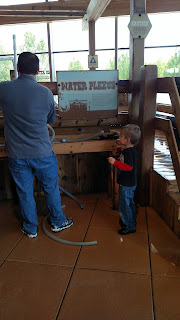 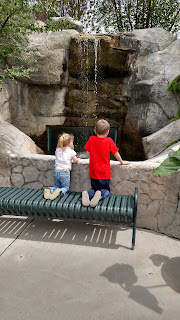